Gitpod, which provides remote environments for testing and debugging code, has shifted to Visual Studio Code from Eclipse Theia and is sponsoring a new event called DevX Conf, focused on the developer experience.

The idea behind the open-source Gitpod platform is that developers code, build, test, and debug in a remote workspace implemented as a Docker container, running on Kubernetes, and accessed via a web browser.

There are integrations with GitLab, GitHub, and Bitbucket, and the official IDE is Eclipse Theia – or was. 'The IDE you get is now the original VS Code,' co-founder Sven Efftinge told us.

'Previously we were using Theia which lagged a bit behind and had some rough edges around some of the extension support. Now the IDE is completely on a par with what you get locally.'

Eclipse boss Mike Milinkovich, who said 'anyone who relies on VS Code is then dependent on the future investment of Microsoft,' may be disappointed as Gitpod was one of Theia's most prominent users. 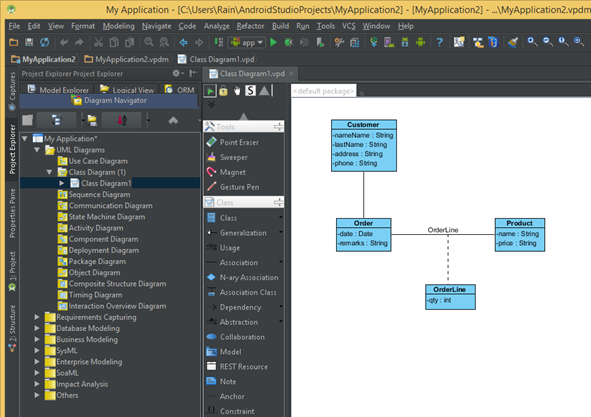 Is Efftinge no longer worried about Microsoft's influence – bearing in mind that GitHub's awaited Codespaces is likely to be Gitpod's biggest competitor?

'It has changed a bit. We are using the Microsoft open source basis. Gitpod is not about the IDE so much as about the automated dev environment and allowing everyone to use their favourite IDE just makes a lot of sense.'

Efftinge added that the requirement to edit in the browser will be lifted. 'The next step for Q2 will be allowing local desktop IDEs to connect easily with Gitpod cloud workspaces.'

This will be through an SSH tunnel, with an IDE-specific component that runs on the remote container. 'VS Code already has a great remote SSH mode,' said Efftinge, 'and we know JetBrains is working on one as well. It's like the trend we saw a couple of years ago with language servers. This kind of remote client server model is going to all important IDEs.'

Gitpod is also coming out of preview with a feature introduced in December, the ability to run with root permissions on a remote workspace. 'We've been working on a namespace layering system that makes it secure for everyone to get sudo rights,' said Efftinge. 'You can be root and run Docker, you can build Docker images, run Docker Compose, all the things you would do locally.'

Eclipse boss claims Visual Studio Code is an open-source poseur – though he would say that, wouldn't he?

At the heart of the Gitpod concept is the notion that maintaining a developer machine is hard work and can be fragile, especially for coders who work with more than one SDK. A Gitpod workspace is ephemeral, with its configuration defined in code. There are trade-offs such as a startup delay, the limitations of working remotely, and the cost of a subscriptions, against benefits such as a predictable developer environment customised for each project, and the ability to work anywhere with a wide range of PCs or tablets as the client.

Gitpod argues that developing remotely improves the developer experience, which may be why the company is sponsoring a virtual DevX Conf at the end of this month on this topic. The company claims it is the 'first-ever community event exclusively about developer experience.' Why is this a topic worth attention?

'It's about developer experience from all aspects,' said Efftinge, 'not only developer environments, but what makes a good API, Vi and Emacs versus IDEs, things like that.'

What is developer experience? 'It is all the things that affect you during your daily workflow as an engineer. It is the user interface, not only graphical interfaces but also command line tools and the development pipeline. How often do you have situations where you don't know what's going on, 'works on my machine' situations? We also think about things like how do you collaborate?

'Wherever there is friction, or useful work, or yak shaving, or useless waiting, those are points where I'd like to put effort into streamlining them. Engineers all over the world are wasting time with stuff... how can I level up my game? What tools should I use or how can I use certain tools in order to improve my output, and also my joy during work?'

Efftinge's view is that while the developer experience has been looked at from time to time, more should be done. 'We are able to derive patterns,' he said, 'like how do I build a proper CLI [Command Line Interface]? Things like composability are important for developers, they want to have building blocks. A CLI needs to be build like that, an API needs to be built like that. Also tools, like IDEs. In the past they have been more monolithic, build everything with the user interface. Now they are more reduced, you have a rich editor, then you hook in language servers and have a CLI. There are patterns that have evolved.'

That would be VS Code rather than Visual Studio, then. Details of the conference are here complete with a manifesto and a list of topics including ephemeral development environments, remote work, reproducible builds, and instant continuous deploys – all things which just happen to be in tune with Gitpod's approach. ®